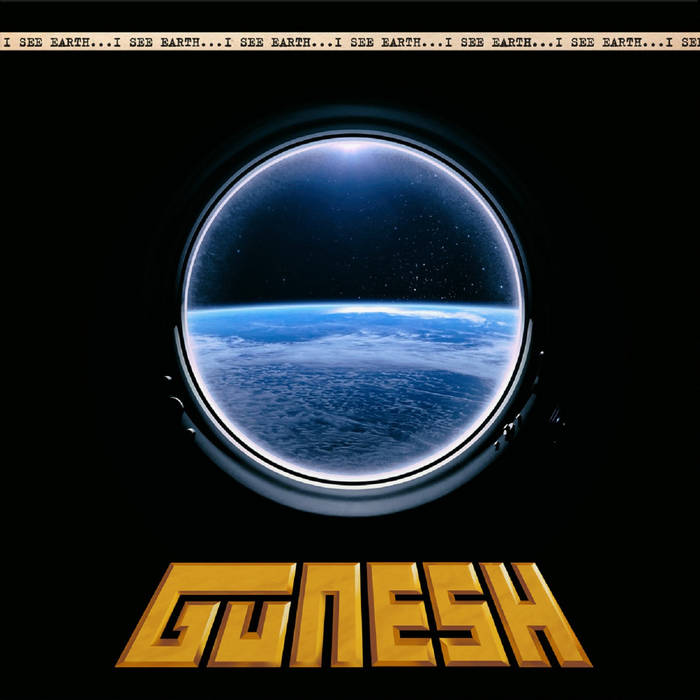 Soviet Grail presents an extended and official reissue of the album 'I See Earth' by the cult and respected among the diggers, the Turkmen jazz-rock and fusion band Gunesh, under the direction of Oleg Kimovich Korolev.

The album is named after the first human flight into space - Yuri Gagarin, and contains in the title part of his legendary and historical phrase 'I see Earth! She is so beautiful'.

It so happened that the graphic design of the original cover was different from what the musicians wanted to see. Oleg Kimovich, during another long conversation, asked for a small favor - to prepare a new cover on which the view of the Eath would be opened from the pothole of the spacecraft. Of course, we simply had no right to ignore such a request. So, the idea was finally implemented.

The reissue prepared on classic black 140gr vinyl in a full-color glossy updated cover, and also contains extensive liner notes with archive photos of the band in both English and Russian languages. Mastered from the original master tapes.